According to Google Ads - Palestine is no more disputed territory, and the old City of Jerusalem belongs to Palestine.

Back In 2017 I wrote in this blog as well as in twitter, about Tinder not providing some of its services (Tinder Passport) behind the green line in Israel, the story where later followed in Haaretz newspaper in English and Hebrew.

Recently, an article in Wired by Yona Golding covered her personal love story about Tinder and  thoughts digital borders, which were included my point of view about the sobject.

disputed territory, impacted potential love stories, for users who wanted to find love by using Passport service by Tinder and blocked due to the maps API.

Now, Google shifted and choose side, and that's have already effected for digital marketing sector.

According to Google Ads, Palestine is no more disputed territory, and the old City of Jerusalem belongs to Palestine.

Unlike usual maps, and maps APIs -  where Google is trying to avoid dealing with disputed territories, in Google Ads they decide to be nice with all players, as long as you don't look at the Old City of Jerusalem.

Unlike usual maps, where Google don't mentioned Palestine and called it "West Bank" and "Gaza", in Google Ads they see Palestine as a known region, before choosing it in the search engine, after you click on it they just said "Palestine".

However, if you look for "Judea and Samaria" region you will gets most of the West Bank, as part of Israel

When you choose Israel, West bank and Gaza is out of the map.

While looking at the Old City of Jerusalem, when trying to make ads in Israel, you can see that its not part of Israel any more.

Google are handling Google Ads in Israel/West Bank/Gaza according to the 1949 Armistice Agreements, and made the parts where Jordan was in control until from 1948-1967, as part of Palestine, and the Old City of Jerusalem is included.

The lines of the maps Google made, is not 100% accurate according to the "1949 Armistice Agreements", and has changes made by them, so some areas belong to no one now, which is affecting whom who like to lunch ads, as an example part of the Old City which are not in Israel, and not part of Palestine.

The old city where in control by the Jordan, so this is a black hole, No man's land.

The political aspect of it is something else, much bigger, Google don't see the West Bank and Gaza, and the Old City of Jerusalem as a disputed territory, and by Google ads system, Google basically recognize Palestine and reject Israel as the country who has Jerusalem in its hands.

In Golan Heights, Google didn't choose 1949 lines and used instead the Ceasefire Lines - 1974 UNDOF line Alpha, which are the current Israeli borders, as the ones who relevant for ads.

Since Google see "Judea and Samaria" as a region which is part of Israel, and West Bank as part of Palestine region, many places are belongs for both sides in the same time, so Google are trying to play nice for both sides.

Most of Old City according to Google Ads map and service, is part of Palestine, none of it is part of Israel - and that's a say. 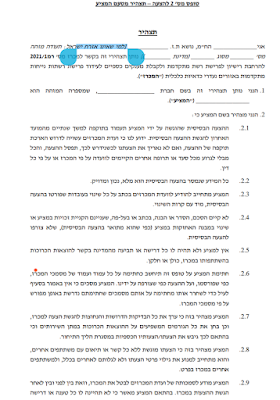 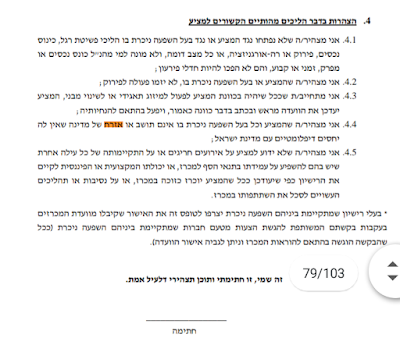 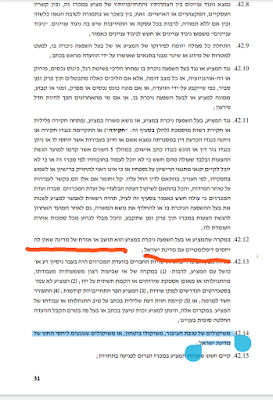 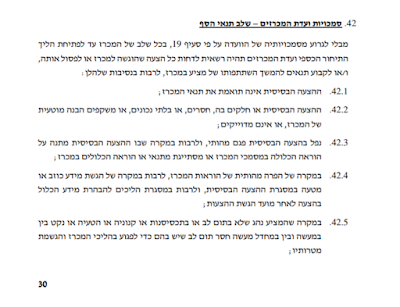 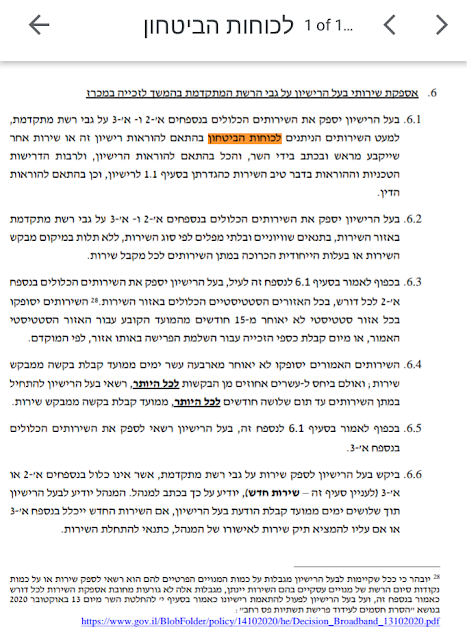 According to Google Ads - Palestine is no more disputed territory, and the old City of Jerusalem belongs to Palestine.

Digital borders are  important  issue to deal with, they impacting our life  physically  and  digitally.   Back In 2017 I  wrote in this blo...